What is Endocannabinoid System?

The endocannabinoid system is a key homeostatic regulator in the body, playing a role in almost every physiological system in the body. For a long period of time it was overlooked as a possible therapeutic target, particularly because there was not much known about disease implications of the system. However, with the incredible success stories reported from the use of medicinal cannabis and hemp products, particularly cannabidiol (CBD) and cannabidiolic acid (CBDA), many medical scientists are shifting their focus onto the endocannabinoid system. More conclusive evidence is coming to light supporting the theory of clinical endocannabinoid deficiency posited by Dr Ethan Russo, particularly for disease such as migraine, fibromyalgia, and irritable bowel syndrome. Given the large number of diseases which have shown endocannabinoid abnormalities such as epilepsy, cancer and a wide array of neurodegenerative diseases: it is an area which will undoubtedly be explored further in the future. Apart from cannabis derived compounds, it has recently come to light that a wide array of natural compounds interact with the system. Nonetheless, CBD and CBDA are still considered the key compounds (or ones that have shown the most efficacy till date), and their therapeutic evidence and value is growing daily. Research on CBD and CBDA is accumulating fast, and a vast number of pharmacological targets have been revealed. The precise mechanism of action for both of these compounds still remains a mystery, but their pharmacological characteristics provide interesting clues as to how they work.

Cannabidiol: How does it work?

The pharmacological action of CBD is very interesting, as it directly has very little action at the CB1 and CB2 receptors. However it is able to block the actions of compounds which activate these receptors, such as THC. This property of CBD is important as it can suppress that psychoactivity of THC, which can be useful for those who are using THC for treating conditions such as pain and spasticity. Reducing the psychoactivity would reduce the ‘side effects’ of THC and medicinal cannabis, and this balance can be controlled by administering CBD with THC. The enzyme fatty acid amide hydrolase (FAAH) is the enzyme responsible for the intracellular degradation of anandamide, and CBD has been shown to inhibit this enzyme. This way CBD restores the anandamide levels (by stopping its breakdown), thus restoring the clinical endocannabinoid deficiency seen in many diseases. A clinical trial performed with CBD for schizophrenia showed that it caused a significant increase in serum anandamide levels, and this was thought to be the cause of the marked clinical improvement.

CBD is an enantiomeric compound, and the (−)-enantiomer was shown to be significantly more potent than the (+)-enantiomer in inhibiting FAAH. On the contrary, the (+)-enantiomer showed more affinity for the CB1 and CB2 receptors than the (-)-enantiomer. Henceforth the (+)-CBD would probably serve better in combination with THC, whereas (-)-CBD could be better served to treat endocannabinoid deficiency. Studies have revealed that CBD has affinity at certain Transient receptor potential (TRP) cation channels, which widens the scope of the diseases which CBD can target. CBD has shown to desensitize (dampen the receptor’s activity) TRPV1, TRPV2, TRPV3, TRPV4 and TRPA1 channels. These receptors are highly active in pain states in a wide array of diseases. CBD also showed to be an antagonist of the TRPM8 receptor, which is another interesting receptor target for the treatment of pain - particularly allodynia. Outside of the endocannabinoid system, CBD also targets key neural signalling receptors such as 5-HT1a and 5-HT3a . Although not much is known about the disease implications of these receptors, they are thought to be heavily implicated in disease such as epilepsy and numerous anxiety disorders.

Cannabidiolic acid (CBDA): the precursor with an important role

CBDA is the acidic precursor of CBD. The conversion conventionally happens from a heat activated reaction, leading to the removal of the carboxyl group on CBD. As CBDA’s interaction with the endocannabinoid system is pretty limited, it is often overlooked as a therapeutic compound. However, it has a number of interesting target receptors which are highly relevant for a number of diseases. Much like CBD, CBDA also desensitizes the TRPV1, TRPV3, TRPV4 and TRPA1 receptors. This suggests that it may have promising properties for the treatment of pain states which arise from an array of diseases, and often trigger activity at these receptors. CBDA has little affinity with the other receptors of the endocannabinoid system, but inhibits key inflammatory mediators such as COX-1 and COX-2. Particularly its action at COX-1 is important, as recent research has suggested that this enzyme can be a promising target for reducing seizures. COX-2 on the other hand is an enzyme responsible for a wide range of inflammatory processes in the body, and inhibiting this enzyme can help treat symptoms of diseases (as inflammation is a common theme in most diseases). By inhibiting these enzymes, it may be able to have the same actions as other drugs with similar mechanism of actions such as: acetylsalicylic acid (Aspirin), naproxen, ibuprofen and tolmetin.

Many anecdotes have shown that CBD and CBDA work best in combination, especially for diseases such as epilepsy. Combinatory actions of compounds are required as diseases are often caused by the misregulation of multiple physiological systems in the body. Scientists studying the pathophysiology of these diseases can also learn from these results, and further elucidate the mechanisms of disease. CBD and CBDA have incredible therapeutic properties, particularly as they complement each other’s activity. Very recent data has revealed that acidic cannabinoids (such as CBDA) can help the uptake and metabolism of CBD or other phytocannabinoids. Moreover, administering CBDA with CBD decreases the amount of CBD required to achieve the same level of efficacy. 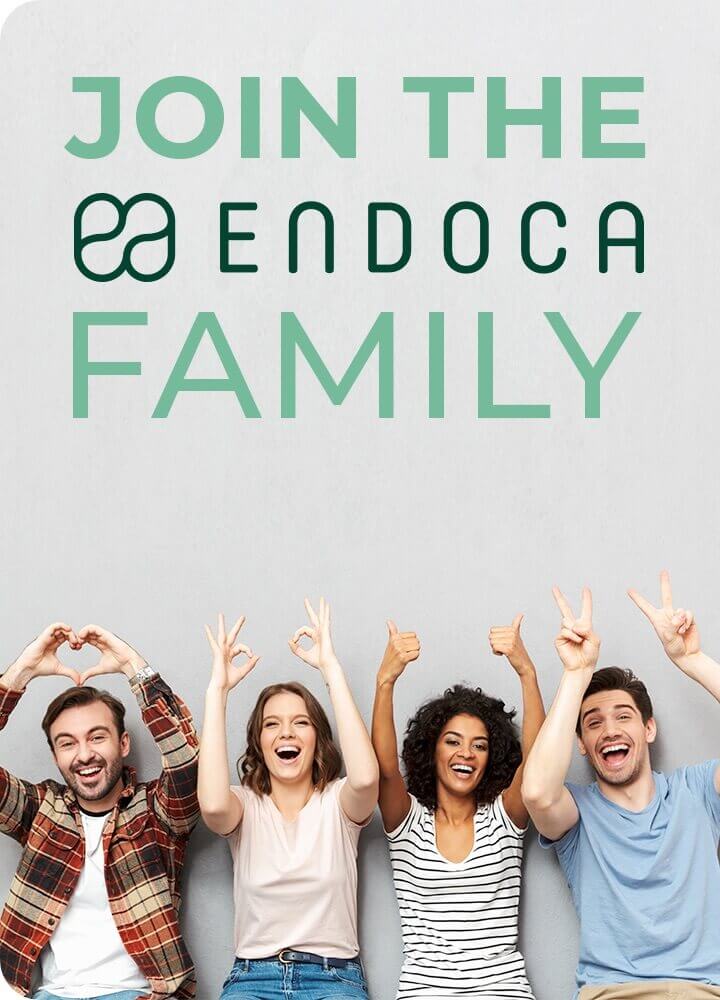